Posted on January 19, 2013 by tomscanlonsblog 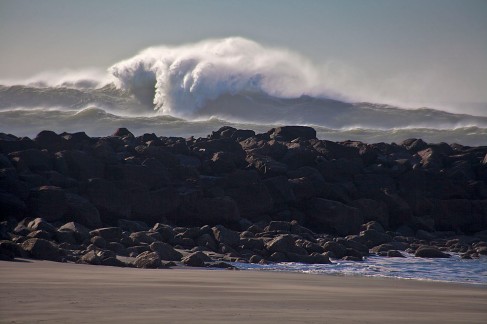 This entry was posted in Uncategorized. Bookmark the permalink.

5 Responses to Surf is UP